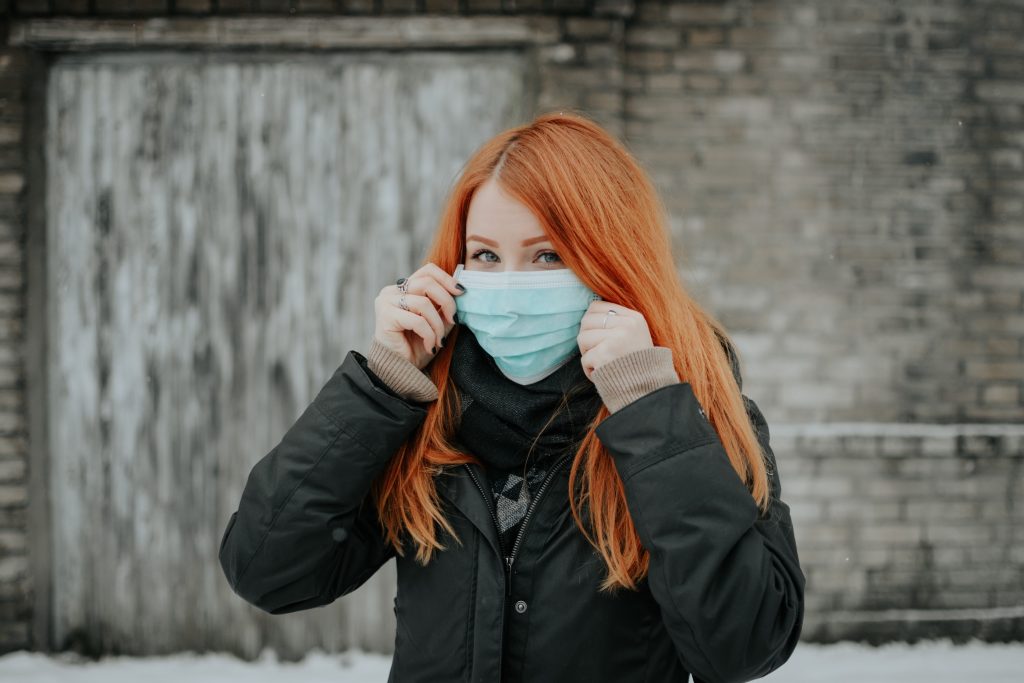 This article is part of our short-form series on pandemic strategy.

History is replete with—even shaped by—those improbable and individually unpredictable events of disastrous import that nonetheless do periodically occur. While the frequent occurrence of the improbable may seem like a paradox, it makes perfect sense: history’s sampling of the relevant random variables is very large. Nassim Taleb has made a career of exploring the manifold implications of this phenomenon in popular books, detailed mathematical treatises, and outrageous rants on social media.

An important point which Taleb has made as of late is that pandemics are not black swans, the most popularized concept in his work. Since pandemics are predictable as events, they are white swans. Notably, another characteristic of white swan events is that they tend to be explained, after the fact, as human error: a gaggle of pundits rushes forward to explain how we, as a society, have been very foolish these past several years. Their favorite reproach is a morality tale centering on preparation. “We were warned again and again that this would happen,” the pundits cry, “and yet we didn’t prepare!” In their telling, we are the lazy grasshopper in some catastrophic version of Aesop’s fable.

The pundits are not entirely wrong. Just four years before COVID-19 broke out, Bill Gates gave a TED Talk warning of a coming epidemic, and U.S. policy changed little in the intervening years. Likewise, with 9/11 or the 2008 financial crisis, there were voices in the preceding years that clearly warned of such events.

Yet this response, berating our lack of preparation, is not quite apt. If we examine the countries that have responded best to COVID-19 (especially, the small Asian nations of the Pacific coast), we see that the factor that distinguishes them is competence. This concept is largely orthogonal to “preparation” as it is usually interpreted in the U.S. In an American policy context, preparation connotes warehouses filled with large stockpiles that “adequately funded” agencies plan, regulate, select, and—when the unfortunate happens—distribute. We might call this the Maginot Line mode of preparation; it is very attractive to those whose livelihoods rest more on the preparation than its results. While certain kinds of preparation do directly support competence, this seems to be largely untrue in the American context. The FDA’s poor performance has little to do with insufficient budgets, and everything to do with its unwillingness to adapt its regulatory norms to the crisis at hand.

The countries with the most effective responses to COVID-19 did not “prepare” in the Maginot Line manner. The policies they used—a mix of mask-wearing, testing, contact-tracing, and targeted quarantine—were directed early and vigorously by the state and amplified by a strong and cooperative community response. Taiwan, for example, has relied on a decentralized set of quickly developed digital tools, coordinated by its DIGI+ digital ministry but developed on the fly by private citizens. One tool is an online Face Mask Map to facilitate distribution of masks to the public. Another is a virus-exposure platform that collects voluntarily supplied symptom-reports and collates them by location. Citizens employ a mobile app to determine if their location histories intersect with the virus reports, indicating a possible exposure.

Just as important as the positive responses of these countries has been what they did not do. None of these countries allowed their equivalents of the Food and Drug Administration (FDA) to block virus-testing and the production of masks. In the U.S., the FDA possesses exclusive authority to approve tests once the Department of Health and Human Services declares a Public Health Emergency, which it did on January 31, 2020. The FDA proceeded to grant such approval only to the Centers for Disease Control and Prevention (CDC). In February, the CDC developed a test on its own and distributed it to state labs. But the test kits had a bad reagent and did not work. During the entire month of February, as the virus continued to spread, the FDA granted no private lab approval to test. The first approval for a private lab was only issued on March 2, 2020.

This pattern of impedance is not unique to testing. Why have common surgical masks (and not only the higher-grade N95 masks) run short during the pandemic? Surely they are easy to produce. The answer is that, while they are physically easy to produce, the FDA treats them as regulated medical devices and requires extensive risk analysis and testing before they can be legally sold, making them difficult and time-consuming for a company to legally bring to market.

The syndrome at work here is clear. The American institutions charged with protecting public health are embedded in a bureaucratic culture that values turf-centered gatekeeping and control over effectiveness and outcome. Some might protest that the FDA’s manner of regulating is needed for public safety, but the small Asian nations have refuted this argument, showing that it is competence, not bureaucratic control, that protects the public.

The emphasis on preparation goes awry for a second reason. The event on which the public is now focused is, very naturally, a pandemic, but the number and kinds of identifiable events—black, white, or grey swans—for which we might prepare is essentially unbounded. A cottage industry has arisen around enumerating and urging preparation for a large range of “existential risks.” Many of these risks can be as large as we choose to imagine, ranging up to a massive asteroid strike. Indeed, professional study of risks often leads to a kind of imaginative “hunting” for them. Were we to “prepare” for each of them as their respective advocates deem appropriate, we might well have resources for nothing else.

Nations and states are complex systems inherently subject to both systemic and systematic risks. In the face of such risks, we should seek to make these systems as antifragile as possible. A high level of general competence, in both public and private sectors, is the greatest contributor to antifragility, much more than event-specific preparations. Competence comprises both the ability to act effectively and the will to do so, preferring outcomes achieved over bureaucratic process and control.

Many Westerners may resist the insight, but competence rests not so much on well-planned systems as on virtue, beginning with phronesis (φρόνησῐς), or practical wisdom acting in the world. Government planning in Western nations too often rests on an overextension of episteme (ἐπιστήμη), or rationally grounded knowledge, to areas of human life and organization in which it serves poorly. The future, more often than we wish to admit, is unknown and unknowable, and the effort that we might expend preparing for it is better spent preparing ourselves.

Stephen Pimentel is an engineer in the San Francisco Bay Area working in machine learning and data science. He previously lived in the Washington, D.C. area and worked in national security. He can be reached on Twitter at @StephenPiment.