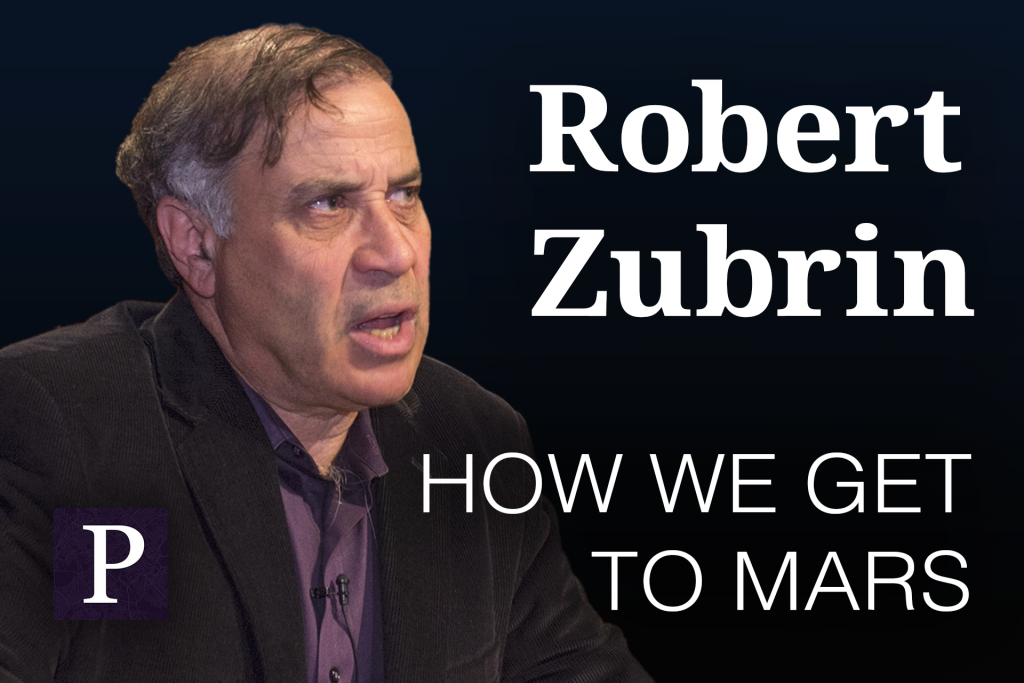 Wolf Tivy and Ash Milton hold a digital salon with Robert Zubrin and a few select audience guests to discuss how humanity can settle Mars.

Robert Zubrin is President of Pioneer Astronautics, an aerospace R&D company located in Lakewood, Colorado. He is also the founder and President of the Mars Society, an international organization dedicated to furthering the exploration and settlement of Mars by both public and private means. Formerly a Staff Engineer at Lockheed Martin Astronautics in Denver, he holds a Masters degree in Aeronautics and Astronautics and a Ph.D. in Nuclear Engineering from the University of Washington.

Zubrin is the inventor of several unique concepts for space propulsion and exploration, the author of over 200 published technical and non-technical papers in the field, and was a member of Lockheed Martin’s “scenario development team” charged with developing broad new strategies for space exploration. In that capacity, he was responsible for developing the “Mars Direct” mission plan, a strategy which by using Martian resources, allows a human Mars exploration program to be conducted at a cost 1/8th that previously estimated by NASA.

In addition to his many technical publications, Dr. Zubrin is the author of seven books, including The Case for Mars: How We Shall Settle the Red Planet and Why We Must, Entering Space: Creating a Spacefaring Civilization, Mars on Earth: Adventures of Space Pioneers in the High Arctic, Energy Victory: Winning the War on Terror, the humorous How to Live on Mars: A Trusty Guidebook to Surviving and Thriving on the Red Planet, and Merchants of Despair: Radical Environmentalists, Criminal Pseudoscientists, and the Fatal Cult of Antihumanism.