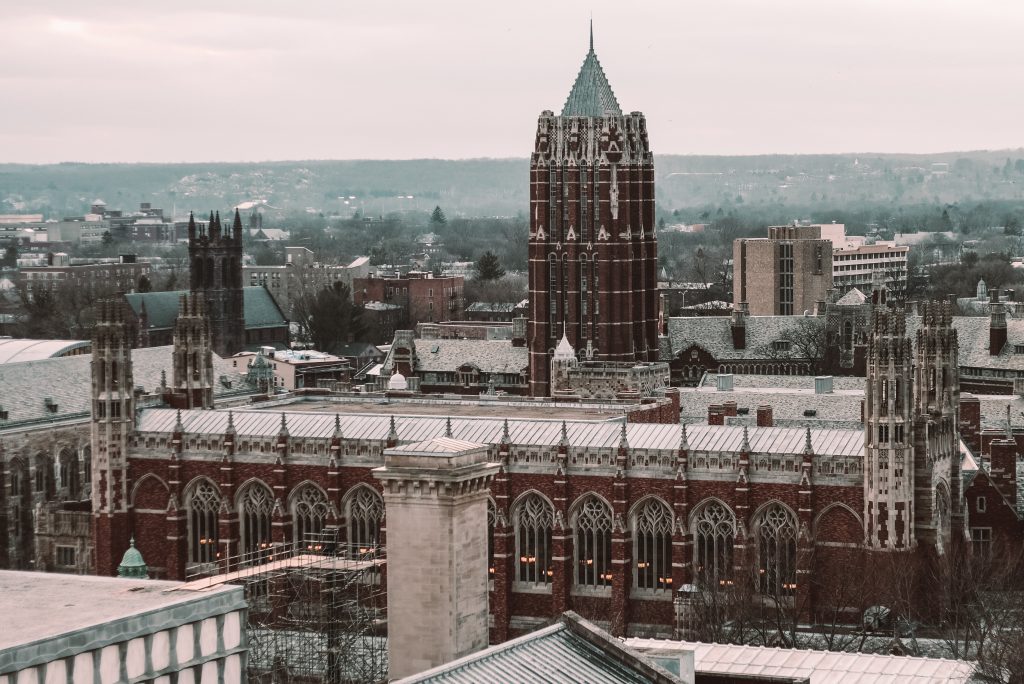 Isaac Wilks and Natalia Dashan join Ash Milton to discuss the Ivy Leagues and elite culture. Topics include the future of Yale, the death of Skull and Bones, how universities maintain their power, and why ritual is a necessary part of education.

Isaac Wilks is an undergraduate at Yale University, studying political science and the Chinese language. He is interested in institution building, geopolitics, and urbanism. He can be found on Twitter at @wilks_isaac.

Natalia Dashan is an associate editor at Palladium Magazine. She graduated from Yale in 2016 with a B.S. in psychology. Follow her on Twitter at @nataliadashan.