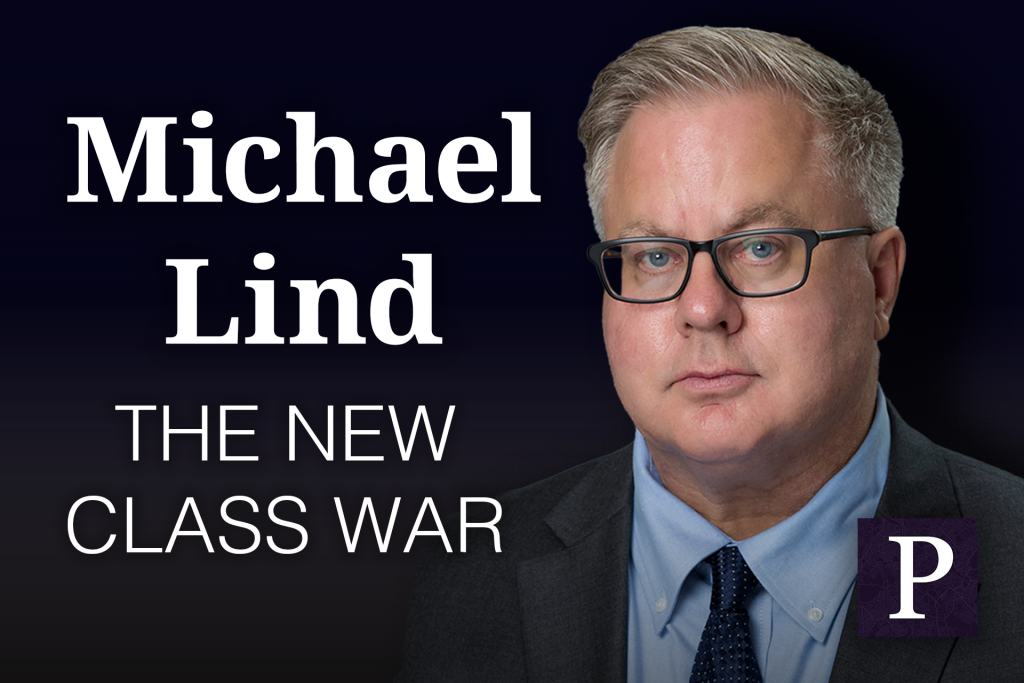 Author and professor Michael Lind joins Wolf Tivy and Matt Ellison to discuss economic pluralism, the new class war between America’s elites and its working class, and how to fix it.

Michael is the author of more than a dozen books of nonfiction, fiction, and poetry, including The Next American Nation and Land of Promise. He has been an editor or staff writer for The New Yorker, Harper’s, The New Republic, and The National Interest. He has taught at Harvard and Johns Hopkins and is currently a professor of practice at the Lyndon B. Johnson School of Public Affairs at the University of Texas at Austin.

In his most recent book, The New Class War: Saving Democracy from the Managerial Elite, Michael debunks the idea that recent populist insurgencies in America are primarily the result of bigotry, traces how the breakdown of mid-century class compromises between business and labor led to the conflict, and reveals the real battle lines: the managerial overclass on one side and the working class on the other.