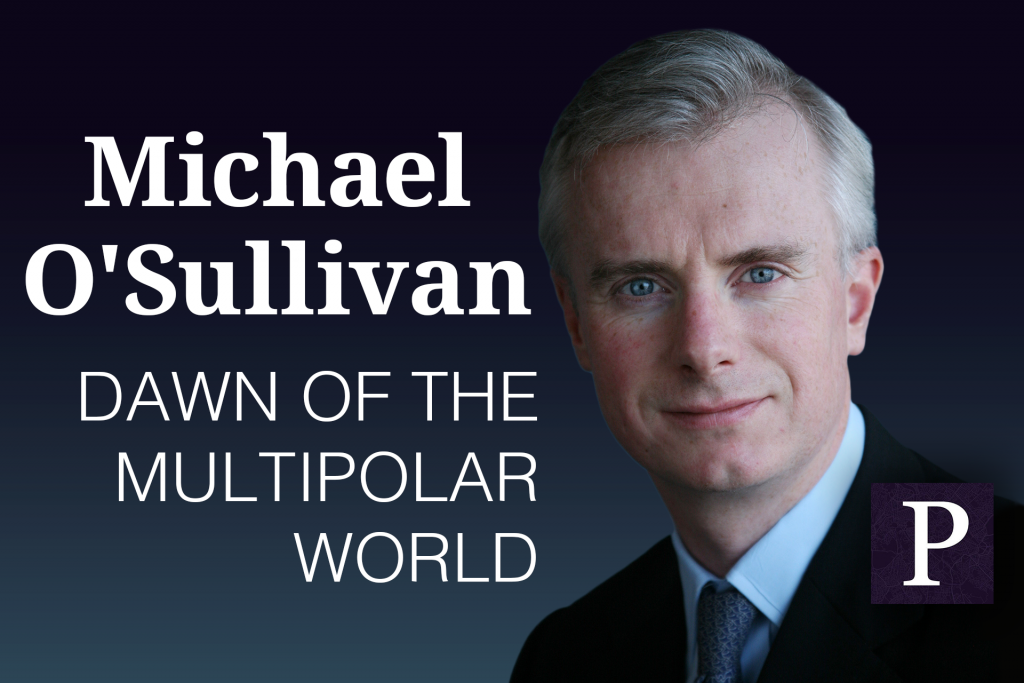 Michael O’Sullivan joins the salon to speak with Wolf Tivy and Ash Milton about his book The Levelling: What’s Next After Globalization, which includes discussion on the future multipolar world, Europe’s increasingly cohesive development as a geopolitical pole, and how to fix economic inequality produced by globalization.

Michael O’Sullivan is a member of the World Economic Forum’s Council on the New Economy, a Forbes contributor, and a speaker at the 2020 TED Talk conference. He is a former Chief Investment Officer in the International Wealth Management Division of Credit Suisse, where he worked for 12 years. He was also the lead contributor to Credit Suisse’s think tank, the CS Research Institute. He also writes a weekly blog called The Levelling.