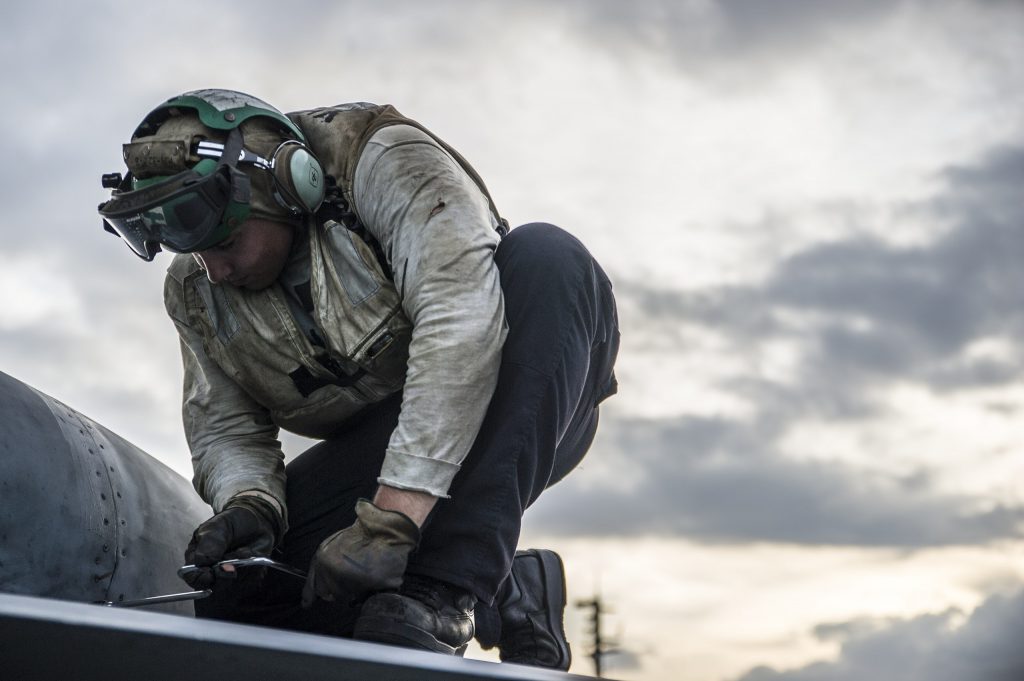 The rise of China is forcing America to wake up from its half-conscious neoliberal stupor. Suddenly, without our noticing, China is the world’s single largest national economy. By GDP, it’s close and debatable. By hard metrics of production like megatons of steel forged, energy burned by industry, and trillions of transistors assembled into usable products, it’s no contest.

Chinese spies penetrate major American companies, universities, and geopolitical allies. Chinese economic influence muzzles Hollywood and the NBA. The Chinese Communist Party condemns hundreds of thousands to concentration camps, and millions to cultural erasure, with impunity. Chinese industrial strategy has sucked the oxygen out of the room for a big chunk of America’s working class, and sent fentanyl back to fill the vacuum. The American dream has been off-shored to China. Pragmatic American strivers put their kids in Mandarin preschool.

Some are calling China’s rise an existential threat to America and the West. Others say it’s only a threat to the international elite. Either way, it’s obvious that something bad is happening here, at least for us.

“Existential threat” implies the highest level of priority and immediacy, the level of danger for which a first strike with strategic weapons should be considered if other measures aren’t working. That kind of hyperbole is unnecessary and inaccurate. China is a strategic rival, not a strategic threat in the way that, say, Japan was in 1941. Rather, the more useful frame is competition. We are in serious competition with China on four key dimensions:

There are two ways to interpret our problem with China, which amount to different accounts of causality. First, we can blame China for bad behavior, or otherwise try to isolate the problem to China’s specific influence. Or second, we could recognize that the problem is bigger than China, and caused more by American decline than anything specific to its rival. To the extent that it’s the first, our strategy should focus on containment of China as a thorn in the side of an otherwise working international order. But if it’s the latter, we have a harder task ahead of us.

If China disappeared tomorrow, or suddenly became a compliant U.S. military-occupied liberal democracy like Japan or Germany, would our problems go away? We might worry less about Chinese spies or military expansion, and the ideology of liberal democracy would be safe for a while from external competition, but the fundamental problems would remain. China is growing, and America is dying. Shifts in the economic and cultural center of gravity are significant even if all parties are friendly. A friendly China would not fix America’s economic or cultural problems. Even a poor, miserable, and powerless China would not resolve our crisis.

In any case, China isn’t going away any time soon. Contrary to decades of wishful “prediction,” the CCP regime is not on the verge of collapsing or becoming a liberal democracy. The Chinese military probably isn’t as strong as it looks, but neither is ours, and the PLA is plenty strong enough that we could not simply push the CCP regime over, or even effectively resist its ongoing expansion.

If we somehow orchestrated the greatest color revolution in history and overthrew the party-state, its successor would not be a Chinese liberal democracy. It would almost certainly come in the form of an ambitious general with a heightened dose of Han nationalism and utter contempt toward the CCP’s cautious preference for mostly economic imperialism. It’s unclear whether we have the strength to contain China at all, even if we put significant effort in that direction.

China is growing at our expense, but the center of our putative China problem is not China at all. The central problem is a crisis of governance in the West. Our institutions and economy are hollowed out, our ideological model is failing, and the vultures are starting to pay attention. This weakness on our part is creating a growth and power vacuum. China is simply filling it. Even if the Chinese government were reluctant to gain on us, they have little choice but to do so.

China’s leadership is firmly grounded in the high modernism that animated the West until the mid-20th century, with its confident use of engineering for large-scale social ends. America’s leadership last demonstrated such ability with the Apollo missions, ending in 1972. It is just this contrast that drives the neuralgic response of some American elites.

Our problem is a crisis of governance. This is neither a new idea, nor an unpopular one. But we have to be careful to acknowledge the extent of the problem. Looking beyond the cycles of particular administrations and problems, it’s clear that we have been stagnant in a dysfunctional mode since the early 1970s at the latest. Our problem cannot be dated to 2016, or 2008, or any other particular point of deviance. It is a systemic decay. There is no status quo ante to return to. Business as usual is not an option. We need fundamental reform.

The U.S. has deep strengths and resources that may help provide a path to recovery. It was founded as a frontier country, open to the pattern of exiting from legacy institutions and building new ones. During America’s first century, this pattern was established in terms of geography. Many left the settled areas of the east and moved west, but the pattern served the purpose of renewal and advance, not just migration. The project in view was to build a new nation, region by region, institution by institution. John Kennedy’s New Frontier, including the program of space exploration, explicitly appealed to this heritage. Exiting institutions that no longer function to build new ones, so fundamental to America’s past successes, will be equally necessary to its future ones.

The U.S will not succeed by attempting to run old scripts, not even successful ones like the New Frontier. What is needed is a new synthesis that grounds leaders in a strong culture for building a strong regime. Regaining an effective capacity to build is more important for the U.S. than containing China, as necessary as the latter may be. One prerequisite is to grasp the ways we have been shooting ourselves in the foot and determine to stop doing so. Leaders must become honest about government policies that often sabotage sectors of our economy by subsidizing demand and restricting supply, as in education and health care.

The analysis is similar on the ideological front. In particular, the threat to liberalism is not just a vigorous external enemy that might defeat liberalism in power competition. The threat to liberalism is that China demonstrates, through its success, that there are other, even superior, ways of doing things. Further, our decline is very much influenced by the failures and obsolescence of our ideological model. Liberalism as we have known it can and will be legitimately defeated in intellectual competition.

This imminent ideological failure poses a problem for us, as much of the machinery of our society runs directly on our current ideology. We discussed this problem when we launched with “Towards the Post-Liberal Synthesis” and Palladium is our attempt at its solution.

In practice, this simply means that the vigorous reform needed to match China is not only institutional, but also deeply ideological. While we’re building a new elite consensus, a new industrial policy, and new institutions, we also need to be building a new worldview.

That our problems are mostly of our own making does not excuse China from vigorous scrutiny and containment, nor does it mean they won’t become an aggressive threat. But appreciating that our problem is largely internal is necessary to mount a real response that isn’t just bluster. Even where China has directly caused our problems with its behavior, our best strategy is to focus on fixing our own problems.

In the short term, our major problem is American decline. To arrest and reverse it, we need a major overhaul of our governance paradigm and many of our institutions. That is a large project that goes far beyond the issue of our response to China, even if in the long run it is crucial to that response.

In the short term, we have three strategic priorities:

In the longer term, if the West can pull it back together in governance at home, China will again be on the back foot. The CCP may well struggle with a succession crisis after Xi, and a resurgent West might then challenge China in the same way China now challenges America. On the other hand, China’s prosperity will insulate it from ideological insecurity and confidence problems, unlike the USSR. The details can’t be foreseen, but that game cannot even be played without successfully executing the above short-term strategy.

China sees itself as a peripheral province within the world-empire of capital, growing within that order, and eventually supplanting it. Similarly, in the wars of the 20th century, America partially traded its integrity as a sovereign country for the paramount place in the post-national empire of interlocking international institutions.

If we conceive of America and China as competing formal power provinces within a world empire of informal and hidden power, much of this analysis still holds. America’s decline is throwing the international order into imbalance. That order is itself suffering from the same disease as America. Both need to be reformed and rebooted, not just to match China’s rise, but for their own sakes as well.

The major difference is that as we renegotiate the Western order into a more functional pattern, it may involve redrawing borders, relocating capitals, reconstituting states, and even reconceptualizing beyond the nation-state.

America, as usual, can be the vanguard of these developments far beyond its formal power. The key is to balance China’s rise while we learn from its successes, and engineer a refounding of Western governance ideology and the Western order. If we are successful, China may even be forced to live up to its rhetoric about a peaceful international community of common destiny.

Stephen Pimentel is an engineer in the San Francisco Bay Area working in machine learning and data science. He previously lived in the Washington, D.C. area and worked in national security. He can be reached on Twitter at @StephenPiment.