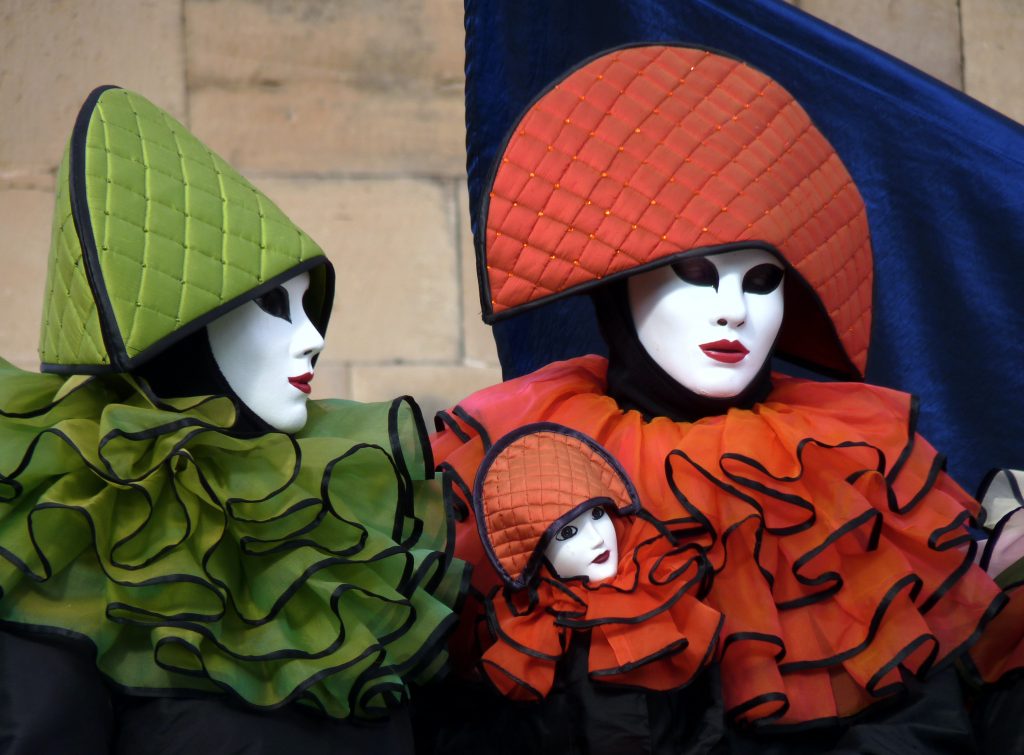 Wolf Tivy and Ash Milton discuss the GameStop rebellion and why such outbursts almost always fail to bring about the changes they want. The reality is that power exists as a set of deals, and only those able to coordinate on the same level have the potential to rewrite them. Most movements end up becoming recuperated instead—but this presents its own set of opportunities.

The first half of the show is available to all our listeners. The full discussion is available to Palladium Members. Members also get to participate in the Palladium Community Salons, which the editorial podcasts are often based on, as well as other benefits like the community chat.