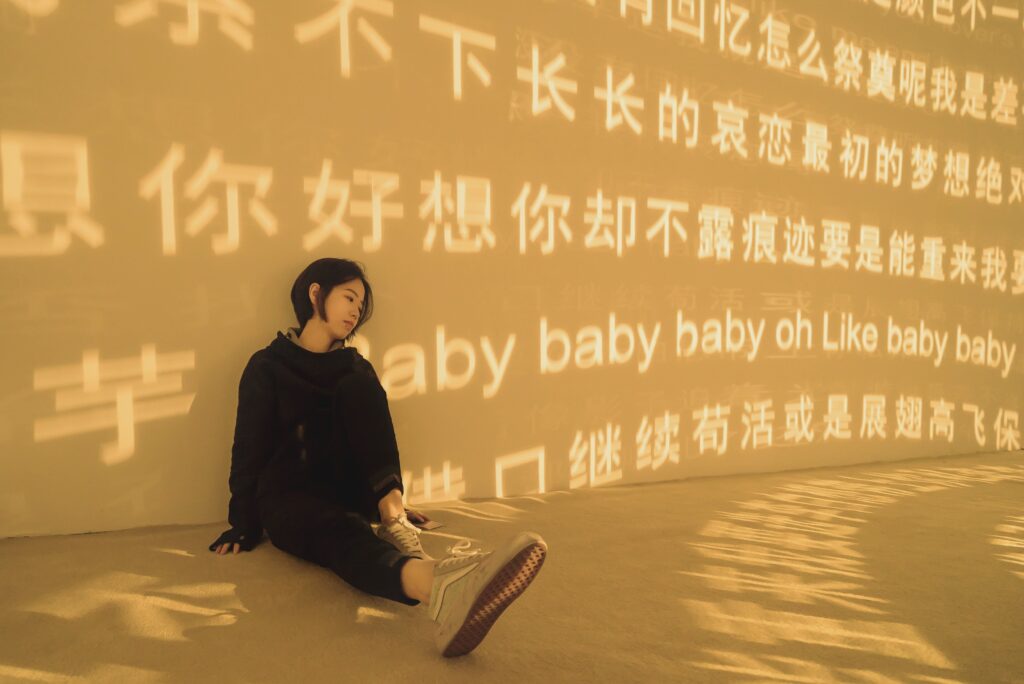 Dylan Levi King joins Ash Milton to discuss his PALLADIUM 05 article on the cult of Jiao Yulu and China’s convergence with Western technocracy. Local Communist Party cadres of the 60s and 70s experimented with economic reforms that seeded China’s economic success. Jiao Yulu was their model.

Since then things have changed. China has become no less susceptible to demographic change, financialization, and reliance on opinion polling than its Western counterparts. But there will always be potential for experimentation on China’s frontiers—something that Dylan will go on to capture in his latest article, Empire of The Golden Triangle.

Dylan Levi King is a writer living in Tokyo. His Twitter handle is @dylanleviking.