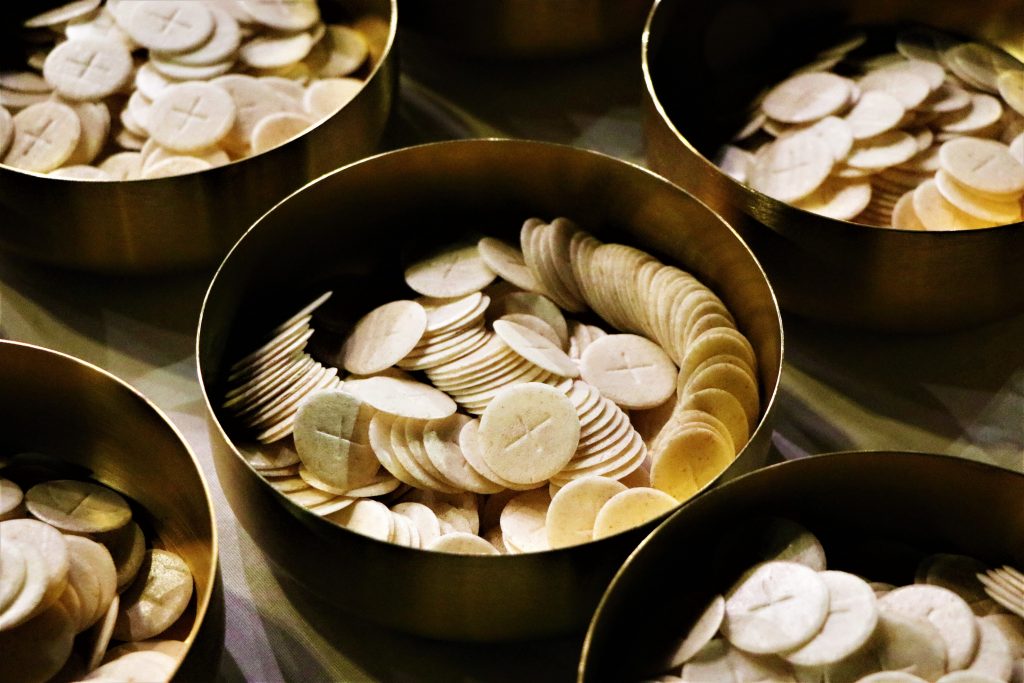 Ash Milton joins Alexander Gelland to discuss his recent article on the life of the Abbé Henri Gregoire, a priest who was one of the leaders of the French Revolution.

Henri Gregoire is a mysterious figure. Both revolutionary and clerical, universalistic and patriotic, he embodies many of the contradictions of the Revolution. Walking us through his biography and elite-level political life during the Enlightenment, Ash makes a case for how Henri Gregoire’s beliefs anticipated those of future revolutionaries around the world.

Ash Milton is the Managing Editor of Palladium Magazine.