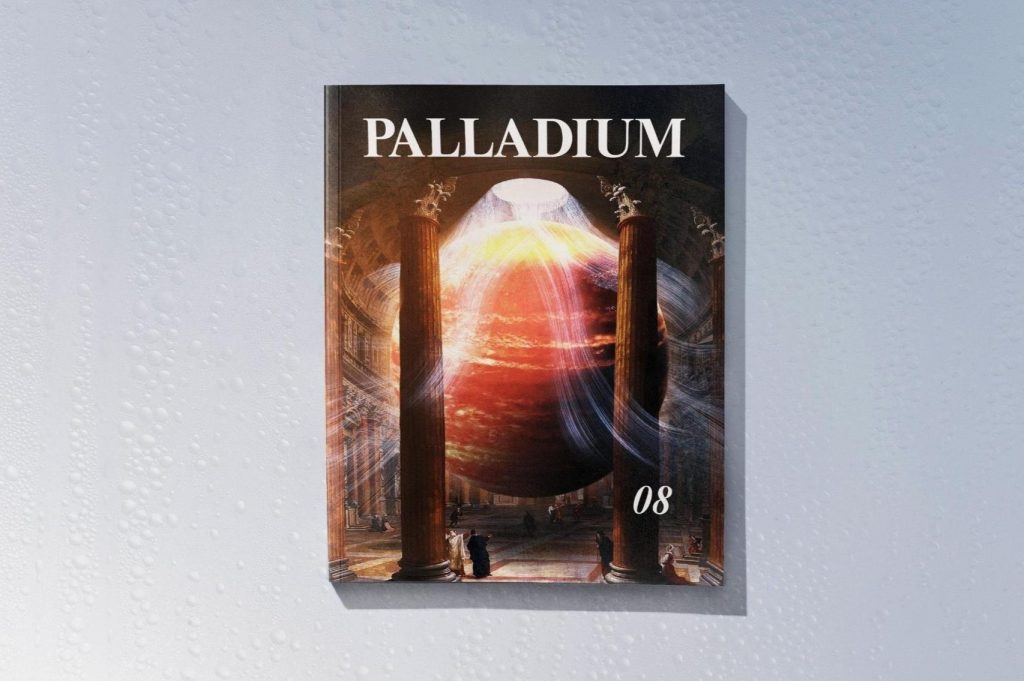 PALLADIUM 08: Scientific Authority, our winter 2022 print edition, is available now to all Palladium members. Subscribe today to receive your copy.

One of the most striking developments of the past two centuries is the growth of public scientific authority. On science’s behalf, its partisans have successfully claimed credit for rapid technological advances, whole fields of knowledge, and the authority to judge the credibility of beliefs.

This prestige is useful to political leaders trying to justify their decisions. But it’s not intuitive how science should have popular prestige. Scientific work mostly takes place in small communities of trained people, using language and instruments obscure to the general public. The actual work of researchers and the invocation of scientific authority are two distinct operations. Science’s role as a public ideology isn’t automatically compatible with the delicate process of scientific research, or even with the careful use of science in policy.

As we have continued our deep study of the future of governance, the problems of Scientific Authority have come to the fore as some of the most fascinating. As science has become more powerful, political forces have fed back to distort the scientific process itself. For many of us coming from technical backgrounds, our natural question was how public epistemology—and public authority—could live up to our scientific ideals. The difficulty lies in avoiding the errors of trying to turn science into a religion, or politics into a technocratic calculation.

This print edition is a collection of our best writing on the relationship between science and society, accompanied by beautiful custom art and exclusive interviews.

Our print editions are luxurious icons optimized for focused thought on the most important and overlooked topics in future governance. Display it on your coffee table or your bookshelf. This is an item for your long-term collection. We offer PALLADIUM 08 exclusively for our members; it is not for sale and never will be.

Private call with our editorial team*

Gift of a complete print collection and other select benefits*

*All members also receive benefits of lower tiers. New subscribers will receive upcoming quarterly print editions. PALLADIUM 08: Scientific Authority launched December 21st. Our print publication is a quarterly newsletter that informs members about our public interest research, reporting, and analysis. Print editions, and other member benefits, are not for sale.

The Transformations of Science by Geoff Anders. Science originated in taking no one at their word, but today we’re told to “trust the science.” Can we balance these two impulses?

Science Needs Sovereigns by Samo Burja. Powerful individuals are the best allies to crazy new ideas. Science is no exception.

The Chaos of Science in Power by Nicolas Vilarreal. Science has become a bank for political legitimacy. It hasn’t survived intact.

Leo Szilard’s Failed Quest to Build a Ruling Class by Zachary Lerangis. Atomic physicist Leo Szilard thought that scientists could rule the world better. The insiders who pushed him aside demonstrate what it actually takes to run the show.

When Elite Physicists Advised Washington by Brian Balkus. In 1959, the U.S. government gave an elite group of physicists classified information and free reign to research. The JASON program’s rise and fall tracks a golden age of American science.

The Institutions of Science With Lord Martin Rees by Ash Milton. Lord Martin Rees is an astrophysicist and the current Astronomer Royal. He reflects on how science can serve society and the obstacles for those who want to follow in his footsteps.

A World Without Sci-Hub by Jason Parry. Sci-Hub has become foundational for scientific research. What if we didn’t need it at all?

Political Academia With Stephen Hsu By Alexander Gelland. Researching the frontiers of genomics, modeling uncertainty, and managing a university have taught Professor Steve Hsu that scientific questions aren’t the only kind that scientists have to answer.

The Genealogy of Chinese Cybernetics by Dylan Levi King. Qian Xuesen helped China gain nuclear weapons and theorized Dengist cybernetics. Although a brilliant physicist, he made dangerous missteps as an advisor to power.