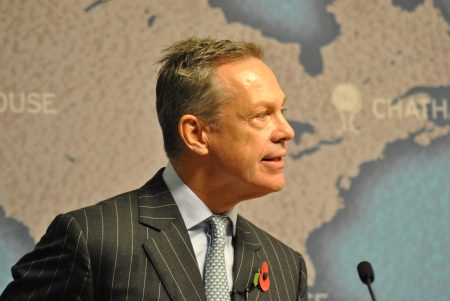 Simon Mann discusses his experiences as a mercenary intervening in the Angolan civil war, getting involved in a failed coup in Equatorial Guinea, and his time in some of Africa’s worst prisons. 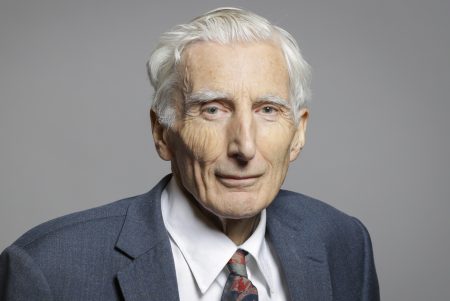 Lord Martin Rees is an astrophysicist and the current Astronomer Royal. He reflects on how science can serve society and the obstacles for those who want to follow in his footsteps. 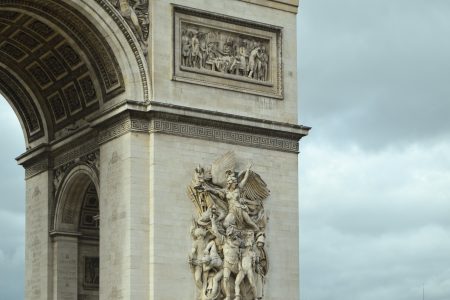 Beginning his career as a countryside priest, Henri Gregoire was an unlikely figure of the French Revolution. Outrun by its upheavals at first, his ideas have become crucial in modernizing revolutions since. 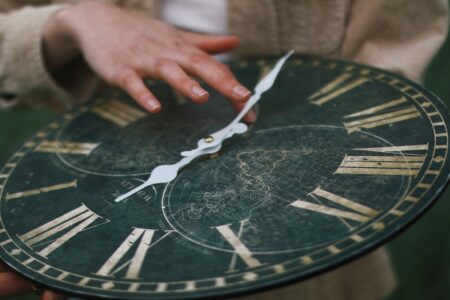 Our approach to education is reproducing society’s worst neuroses. The alternative isn’t institutional reform, but a different consciousness. 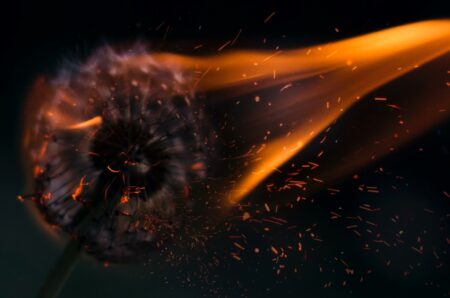 Fundamental change only comes from outside established paradigms. Without room for new founders, progress is impossible. 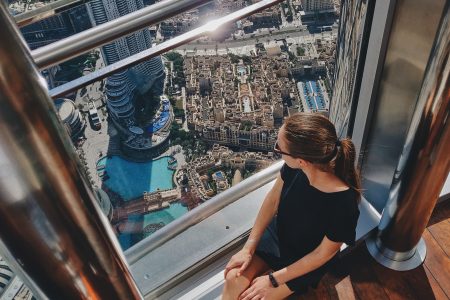 Successful decentralization today is not deployed against power centers, but is rather used by power centers to accelerate experimentation and growth. America should look to East Asian models and its own history to rebuild a dynamic state. 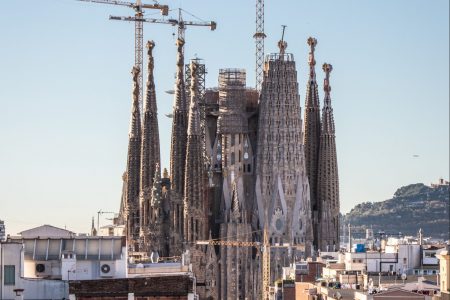 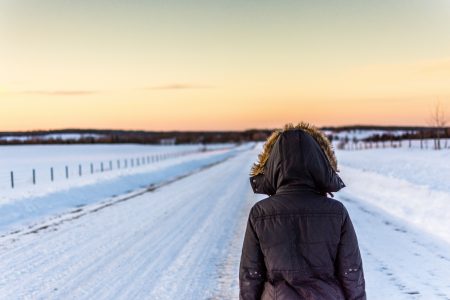 The world’s great powers are gunning for the Arctic and access to the Northwest Passage shipping route. Without a bold Arctic development plan, North America risks losing out. 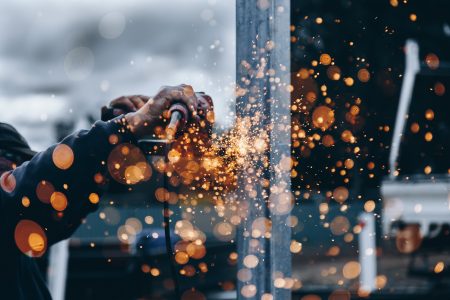 American workers are turning against globalization, but this turn isn’t sufficient for the creation of a new political coalition. Deep divides within the working class and the nature of power stand in the way of organized labor. 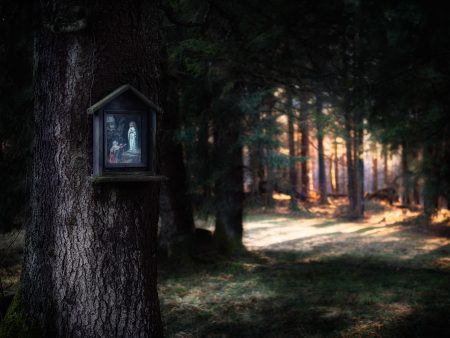 In the 20th century, a Catholic world centered in Europe and North America sought to engage the liberal world order. Many believed the age of ecclesial conflicts with modernity to be at an end. With the coming of Pope Francis, the periphery is exerting its influence—and a political theology of confrontation is returning. 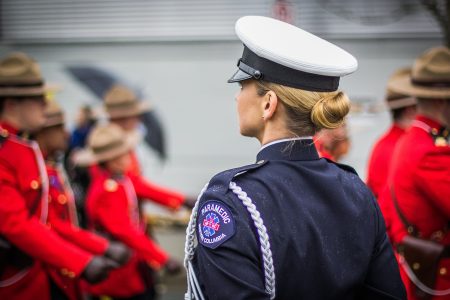 Pierre Trudeau’s legacy is as the Prime Minister who made Canada a liberal and multicultural success story. However, Trudeau’s own writings reveal deep contradictions between liberal theory and the realities of sovereignty and power. 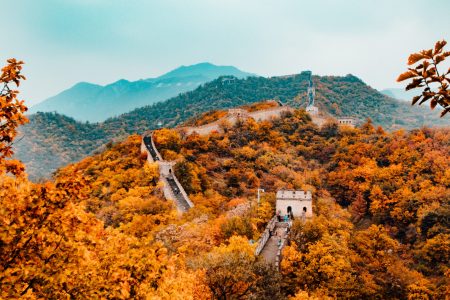 The Belt and Road Initiative has made waves as China’s largest regional development push to date. It also has the potential to start reshaping international norms. But understanding the project’s structural logic requires looking through Chinese political lenses. 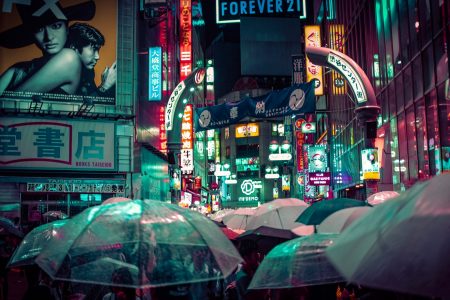 Advocates of decentralized government view charter cities as a way to route around slow, legacy governments, and usher in political and market liberalism. Reality tells a different story. 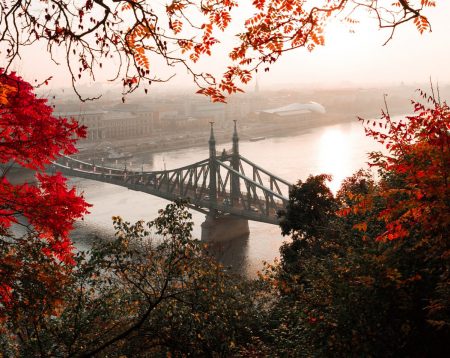 Eastern Europe has clashed with Brussels about the continent’s ideological foundations. Now it is building the political and economic momentum to shape its future.